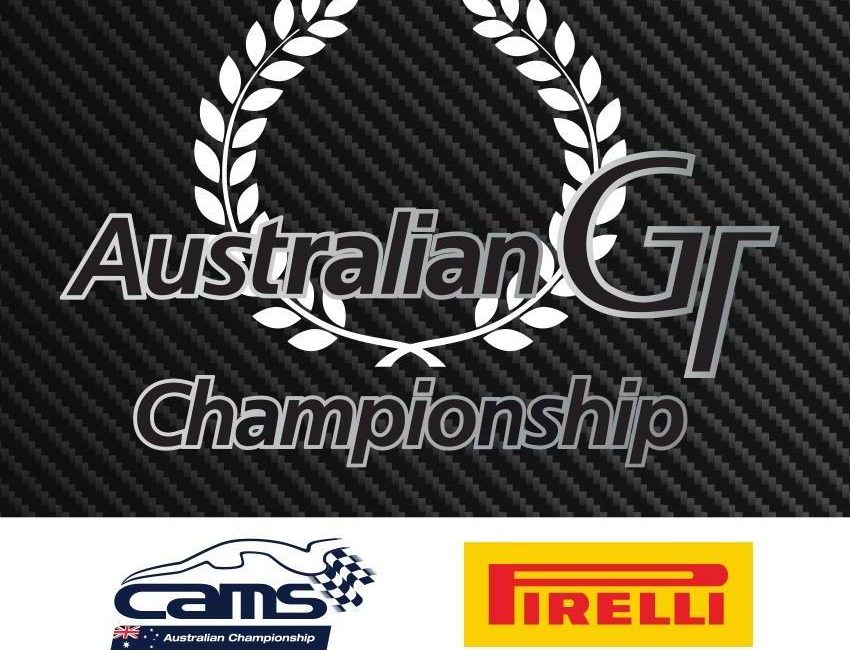 Founded in 1960, the modern era of the CAMS Australian GT Championship has been contested by some of the world’s most elite marques, and won by the likes of Christopher Mies, Klark Quinn, Richard Muscat and Geoff Emery.
In the long form, the Australian Endurance Championship boasts an honour roll which includes Allan Moffat, Jim Richards and, in 2017, an emotional win for Peter Hackett, before being won by Max Twigg and Tony D’Alberto in 2018.

Australian GT is dedicated to providing intense, competitive, class based sportscar racing at many of Australia’s leading circuits.

Australian GT have unveiled their 2020 GT4 calendar ahead of the 2019 season finale next weekend at Sandown in Melbourne – follow the link for more details 👉 http://bit.ly/2oJjfo4 🏁🇦🇺
www.australiangt.com.au
#AustralianGT

Warning: Please check with the event organiser that events are on before travelling. 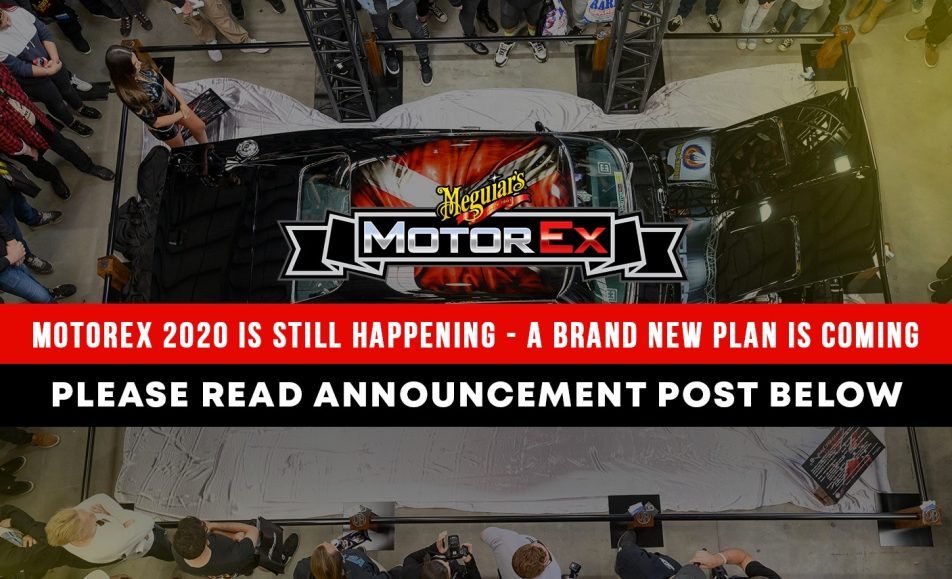 Meguiar’s MotorEx 2020
MOTOREX 2020 IS STILL HAPPENING – WE’RE WORKING ON IT NOW Thanks to coronavirus, it’s likely we’ll have to reschedule MotorEx 2020 until later this year. Please give us 14 days to work through our plan to stage a fantastic... 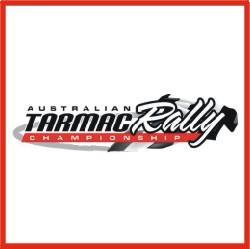 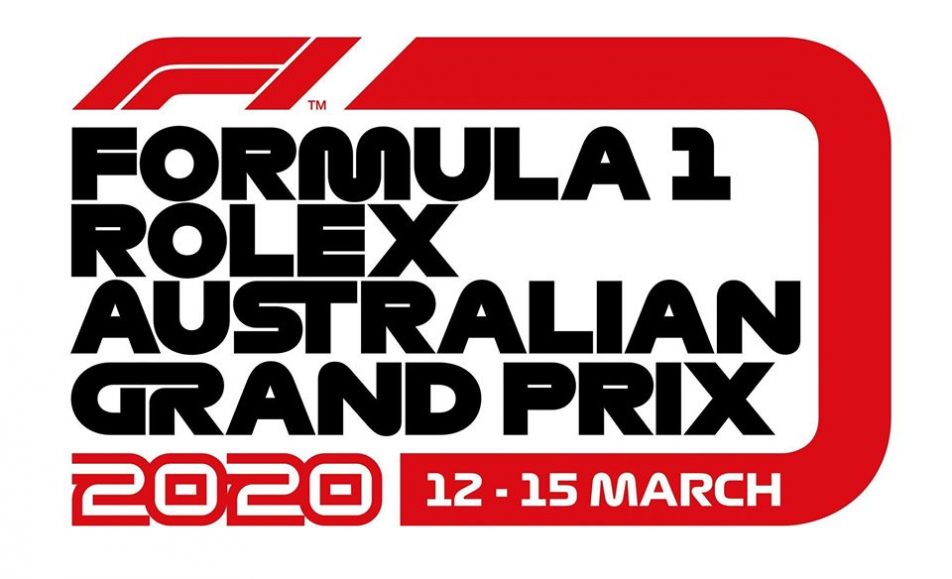