Opened in 2004, Sydney Dragway is an amazing multi-million dollar purpose-built facility, specifically designed to handle large-scale outdoor events. Whilst originally built for quarter mile drag racing, the venue has the scope and ability to host a diverse range of events and has done so since it’s opening.
Sydney Dragway is centrally located in the Sydney Metropolitan area, being just 32 kilometres west of the CBD, 12 kilometres west of the Parramatta CBD, 18 kilometres east of Penrith, 13 kilometres north-west of Liverpool, and 6 kilometres south-west of Blacktown. This places it at the heart of Sydney’s population and closer to major population centres than any other track in the country. 1.7 million people live within a 30 kilometre radius!
Sydney Dragway is designed to take any event to the next level. It combines the best in spectator, corporate and competitor facilities
Share This Venue
Leave a Comment
Cancel Reply
Venue Details
0
Related Venues
You might also love these venues.

Perth Motorplex
The Perth Motorplex, Kwinana Beach is conveniently located in Perth’s southern suburbs less than 30 minutes from the City centre. Opened in December 2000, the multi million dollar facility has become the centre of attraction for automotive based activities including Drag... 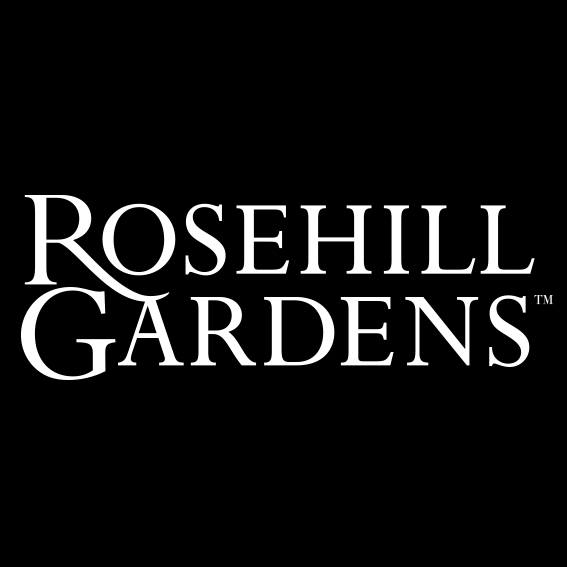 Rosehill Gardens
The Rosehill Gardens Racecourse is located in the Western Sydney suburb of Rosehill, in the state of New South Wales, Australia. It operated by the Australian Turf Club. 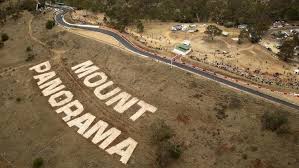